The Science of Crystals with Marcel  Vogel

Marcel Vogel, a senior scientist with IBM, has the following to say about the science behind crystals:

The crystal is a neutral object whose inner structure exhibits a state of perfection and balance. When it's cut to the proper form and when the human mind enters into relationship with its structural perfection, the crystal emits a vibration which extends and amplifies the powers of the user's mind. Like a laser, it radiates energy in a coherent, highly concentrated form, and this energy may be transmitted into objects or people at will.

Although the crystal may be used for "mind to mind" communication, its higher purpose...is in the service of humanity for the removal of pain and suffering. With proper training, a healer can release negative thoughforms which have taken shape as disease patterns in the patient's physical body.

As psychics have often pointed out, when a person becomes emotionally distressed, a weakness forms in his subtle energy body and disease may soon follow. With a properly cut crystal, however, a healer can, like a surgeon cutting away a tumor, release negative patterns in the energy body, allowing the physical body to return to a state of wholeness.

The Healing Magic of Crystals: An Interview with Marcel Vogel 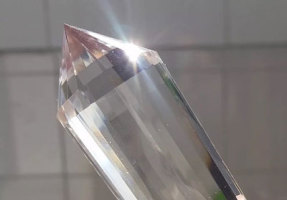 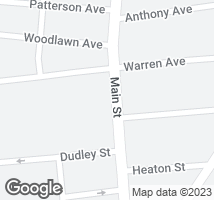 Please allow up to 48 hours for a response. Thank you.

Connect with Emma on Facebook, "Like" her page and receive special discounts and  announcements of her events and classes.

Book five readings or healing appointments, pre pay and receive one as a gift.

Other discounts are available. Ask Emma for details.